Ron in the News 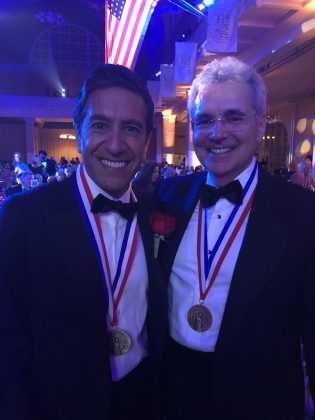 While a longer recovery course might be expected for someone such as Herbert who faced a more severe illness, there’s also concern for more permanent lung damage, according to Dr. Ronald DePinho, professor and past president of MD Anderson Cancer Center and co-founder of Tvardi Therapeutics. DePinho is particularly worried that the immune response to ... Read More 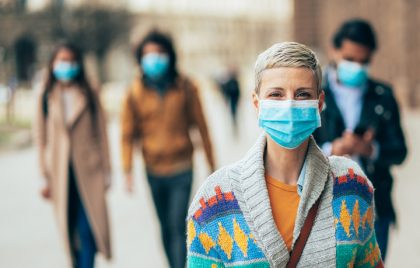 To mask, or not to mask? That is the question. And it needs an answer — YES — right away. Look at photographs or video of people walking in the Czech Republic or Hong Kong, two countries where the Covid-19 epidemic appears to be contained, and almost everyone is wearing a face mask. In the ... Read More 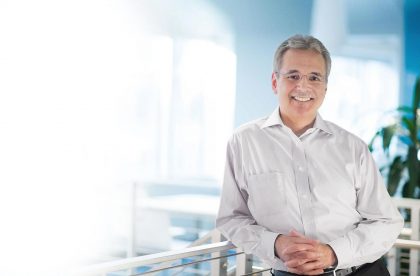 We held a call with Ron DePinho MD, past president of the University of Texas MD Anderson Cancer Center, to discuss the COVID-19 pandemic and his perspective. Although the growing number of cases, the impact on those infected, and the steps being taken to slow the virus’s spread are causing immeasurable burden, Dr. DePinho expressed ... Read More 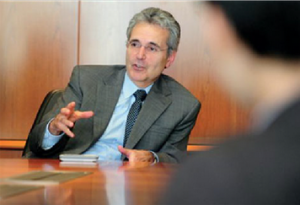 Glioblastoma multiforme, colorectal cancer, and pancreatic ductal adenocarcinoma represent some of the most difficult-to-treat cancers and collectively cause more than 114,000 deaths each year in the United States. A trio of recently published basic research studies in these cancers have found potential therapeutic targets that may help propel the launch of clinical trials in the ... Read More 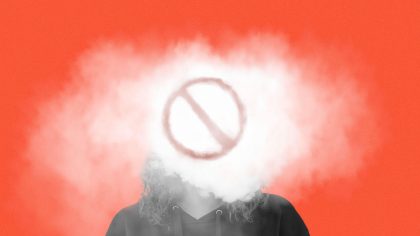 The delay in implementing comprehensive regulations for e-cigarettes has contributed to a growing crisis of vaping-related illnesses and deaths across the U.S. and poses particular risks to young adults. The big picture: E-cigarette use by American teenagers has surged, and the dangers are heightened by unsafe black market vaping devices and THC cartridges. But a ... Read More 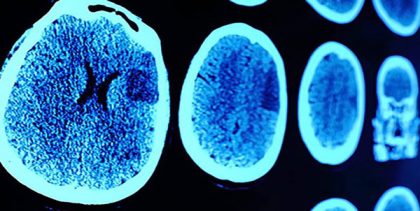 A common genetic deficiency empowers glioblastoma to broadcast a molecular message to the wrong type of immune cell, summoning macrophages that protect and nurture the brain tumor instead of attacking it, researchers at The University of Texas MD Anderson Cancer Center report in Cancer Cell. The team’s work in mouse models of glioblastoma that lack ... Read More

Health Organizations Applaud Leader Mitch McConnell And Senator Tim Kaine For Their Bill That Would Raise The Sales Age Of Tobacco Products To 21, Saying It ‘Will Help Remove Tobacco From High Schools,’ ‘Be Instrumental In Stemming The Epidemic Of Vaping,’ And Could ‘Save Hundreds Of Thousands Of Lives’ UNITE TO PREVENT CANCER Co-Founder Dr. ... Read More 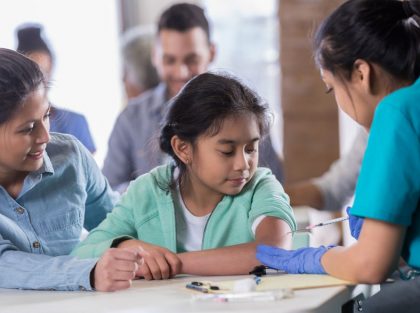 As the father of three children and a physician, educator and scientist, I always make sure to impart my health and wellness knowledge to my children (currently 15, 16 and 18 years old) – doing everything possible to mitigate risk for disease later in life.   When it comes to cancer, it is notable that up ... Read More 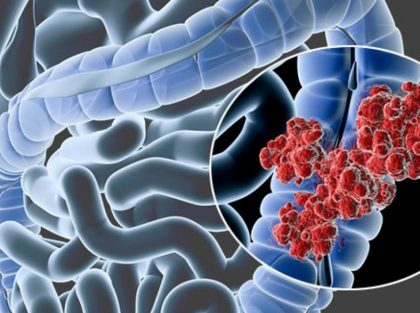 In July, Outside magazine ran a profile of a woman named Elizabeth Parrish. “Liz Parrish Wants to Live Forever,” the headline shouted. A few years earlier, in 2015, Parrish had become the first human guinea pig in an experiment intended to reverse aging through gene therapy. She, and the scientists who designed the therapy, were ... Read More