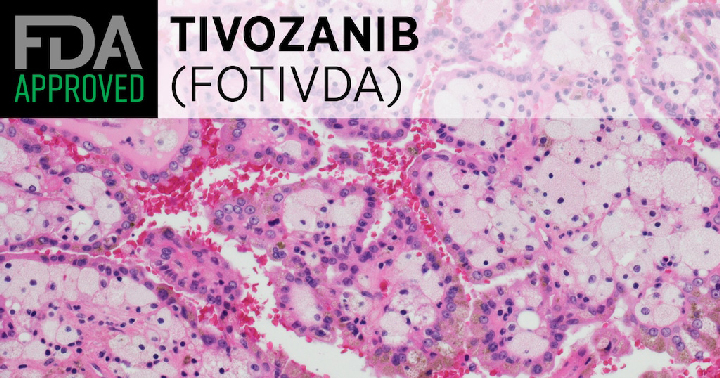 It’s the dream of every cancer scientist and biotech entrepreneur to bring new hope for cancer sufferers whose therapies are failing. I am so proud of the many talented scientists, clinicians, business leaders and trial participants who contributed to the US Food and Drug Administration’s approval yesterday of AVEO Oncology’s FOTIVDA® (tivozanib) for the treatment of adults with relapsed or refractory advanced renal cell carcinoma (RCC) who have received two or more prior systemic therapies.  The approval was supported by three additional trials in RCC and includes safety data from over 1,000 clinical trial subjects.

Tivozanib is a next-generation vascular endothelial growth factor (VEGF) tyrosine kinase inhibitor (TKI) with demonstrated activity in patients with relapsed or refractory RCC as well as a very favorable toxicity profile.  AVEO is well-positioned to expand its impact on cancer patients through its pipeline of novel drugs catalyzed and enabled by the RAS melanoma inducible oncogene mouse model platform developed in my lab at Dana-Farber, which led to our founding of AVEO nearly 20 years ago.

It is truly a noteworthy accomplishment to shepherd a drug through the lengthy and uncertain journey from idea to approved drug, and to become a commercial stage biotech company. I congratulate AVEO’s talented leadership and scientific teams for their perseverance and excellence. I fervently hope that the many patients and families struggling with advanced renal cell carcinoma, and the clinicians treating them, will benefit from this treatment advance.