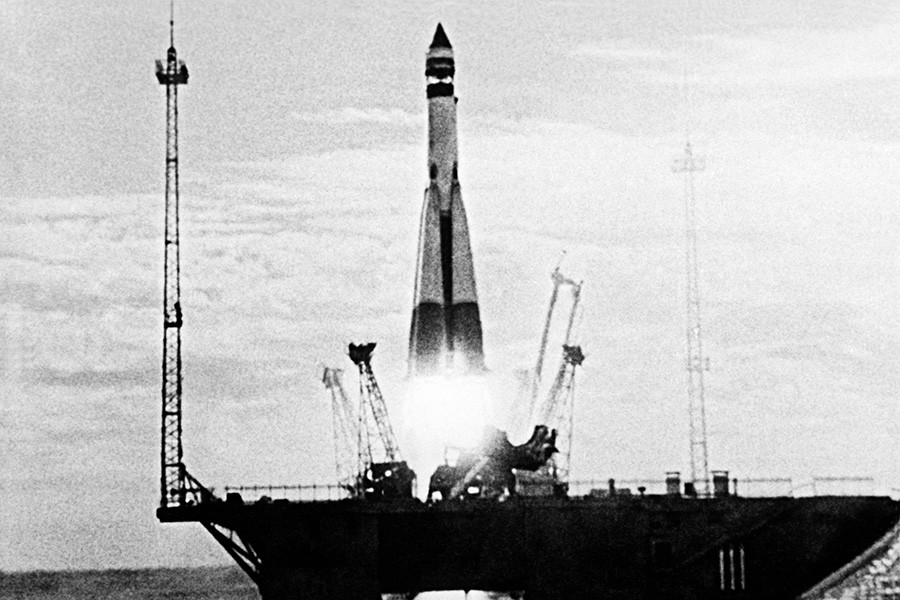 This is a pivotal moment, one rife with positive outcomes in the longer term equivalent to those of “The Sputnik Moment” of 1957, when we were caught unawares by the Soviets launching the first rocket into space and then the first missile-bearing rocket.

The SARS-CoV-2 pandemic is an unfolding global tragedy, yet a largely preventable one if we had heeded history. Scientists and public health experts anticipated this calamity as conveyed in a 2007 first paper warning of a threat of even greater magnitude than the first coronavirus outbreak (SARS) that killed 800,000 people in 2001. The paper heeded that “The presence of a large reservoir of SARS-CoV-like viruses in horseshoe bats, together with the culture of eating exotic mammals in southern China, is a time bomb.” [i]

Yet despite years of warnings from scientists, public health officials, and NGOs, the preparation and response from national governments or international governance bodies was anemic at best. [ii]

The consequences? An anticipated death toll approaching one half million in the U.S alone in 2020, the loss of trillions of dollars, and longer-term health and economic consequences that are likely to eclipse these numbers.

While devastating, in some respects, we are fortunate that SARS-CoV-2 turned out to be less lethal than SARS and, thanks to investments in science, we now have the technological prowess to rapidly sequence virus genomes and develop therapies and the all-important vaccine(s) in record time.

But here’s the thing.

The pandemic highlighted the importance of investing in basic science and technology for the long haul. And it exposed the uneven investments in wellness and healthcare across society, particularly for those in poor and rural communities. As a result, the pandemic has had a disproportionately negative impact on underserved communities within individual wealthy countries and those with poorer countries around the world. Ultimately all of humanity pays a price for that.

We can we learn from this experience?

This is a pivotal moment one rife with positive outcomes in the longer term — equivalent to those of “The Sputnik Moment” of 1957 — when we were caught unawares by the Soviets launching the first rocket into space and then the first missile-bearing rocket. The initial reaction in the U.S. and other countries around the world to that threat was fear and panic. The inadequacies of our science infrastructure and priorities, our healthcare systems, our educational systems, and community readiness were suddenly exposed.

So, how did America respond? Rather than fear and finger pointing, the U.S. came together to not only launch an unprecedented era of innovation, but it also awakened our better angels as a people. We began turning a global challenge into transformative and lasting change. By the early 1960’s enormous investments were pouring into developing science and STEM. The result was one of the greatest scientific research and development runs in the history of our country and the world, culminating in global technological leadership, the successful moonshot, the supremacy of our science and universities, the creation of multitrillion-dollar biotech and technology industries, and the beginning of a coordinated healthcare infrastructure for all.

The COVID pandemic could be our new moment — like The Sputnik Moment. It can be a wakeup call – a chance to again become the next visionaries and turn a global challenge into lasting change. We can:

We can’t let the SARS-CoV-2 pandemic be a legacy of tragedy only. It is an opportunity to make radical and innovative changes that are long overdue. This is our COVID Moment.

My hope is that when we look back 50 years from now, we’ll be able to say that we let tragedy bring us together rather than rip us apart. Let’s begin to dialogue not about problems and divisions, but on how we can respond with collective vision and compassion to reinvent a healthier, safer world.