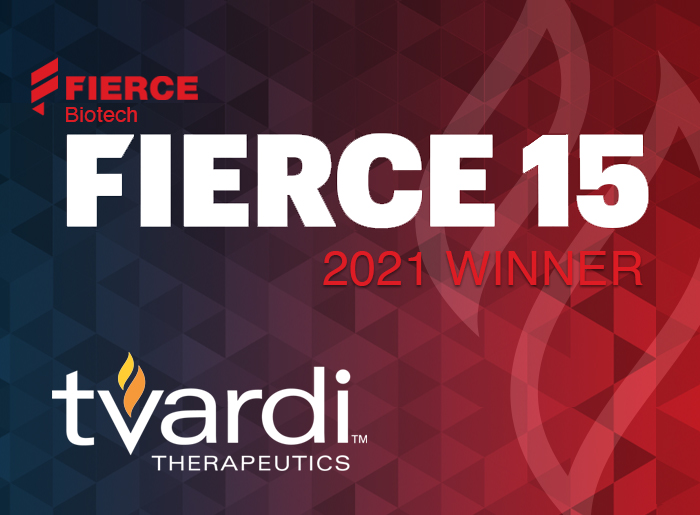 According to life sciences publisher Fierce Biotech, what sets Tvardi Therapeutics apart from other early-stage biotech startups is that “it actually has the data to back up its science.” The company’s first asset is TTI-101 is wrapping up a phase 1 clinical trial in advanced solid tumors and will soon be moving into phase 2.

“Tvardi Therapeutics is focused on one target: STAT3,” CEO Imran Alibhai, Ph.D. told Fierce Biotech Senior Editor Annalee Armstrong. “It’s truly the holy grail target. It has been the one thing that people have been trying to drug for a couple decades now.”

Tvardi is developing a new class of orally-delivered, small molecule inhibitors of STAT3 for diverse cancers, chronic inflammatory diseases and fibrotic diseases. STAT3 is a key signaling molecule positioned at the intersection of many disease pathways controlling gene networks integral to the survival and immune sequestration of cancer cells as well as to the pathogenesis of many inflammatory and fibrotic conditions.

The company’s lead product, TTI-101, is currently being studied in a first-in-man Phase 1 trial of patients with advanced solid tumors who have failed all lines of therapy. To date, TTI-101 has demonstrated an excellent safety profile and clinical activity. The therapy was found to induce cancer cell death and reduce activated STAT3 proteins in treatment-resistant breast cancers.